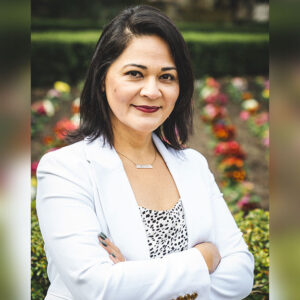 Maricela defends clients in removal (deportation) proceedings in Immigration Courts nationwide and before the Board of Immigration Appeals. She has also represented clients in federal appellate courts. Maricela is knowledgeable about the interplay between immigration law and criminal law; she consults with non-citizen defendants and their criminal attorneys about the immigration consequences of specific criminal charges and convictions. She knows on a personal level the devastating consequences of criminal convictions and deportation orders.

Maricela dedicates her spare time to volunteering county wide bringing her expertise and knowledge to the indigent community. Her goal is simple, to help all people, promptly, with care and exceptional competence.  She prides herself in helping individuals when they are most vulnerable and guiding them through the process from beginning to end. In her spare time, she speaks at various colleges and Universities to non-traditional students, high school students at risk and anyone else interested in the law. She is a mentor and role model to many.

Maricela is a passionate advocate for the marginalized and voice-less.  Maricela lives in San Diego with her husband and her two dogs.  When she is not advocating for clients, she likes to travel and learn from those various cultures to keep enriching her practice.

United States Court of Appeals for the Ninth Circuit